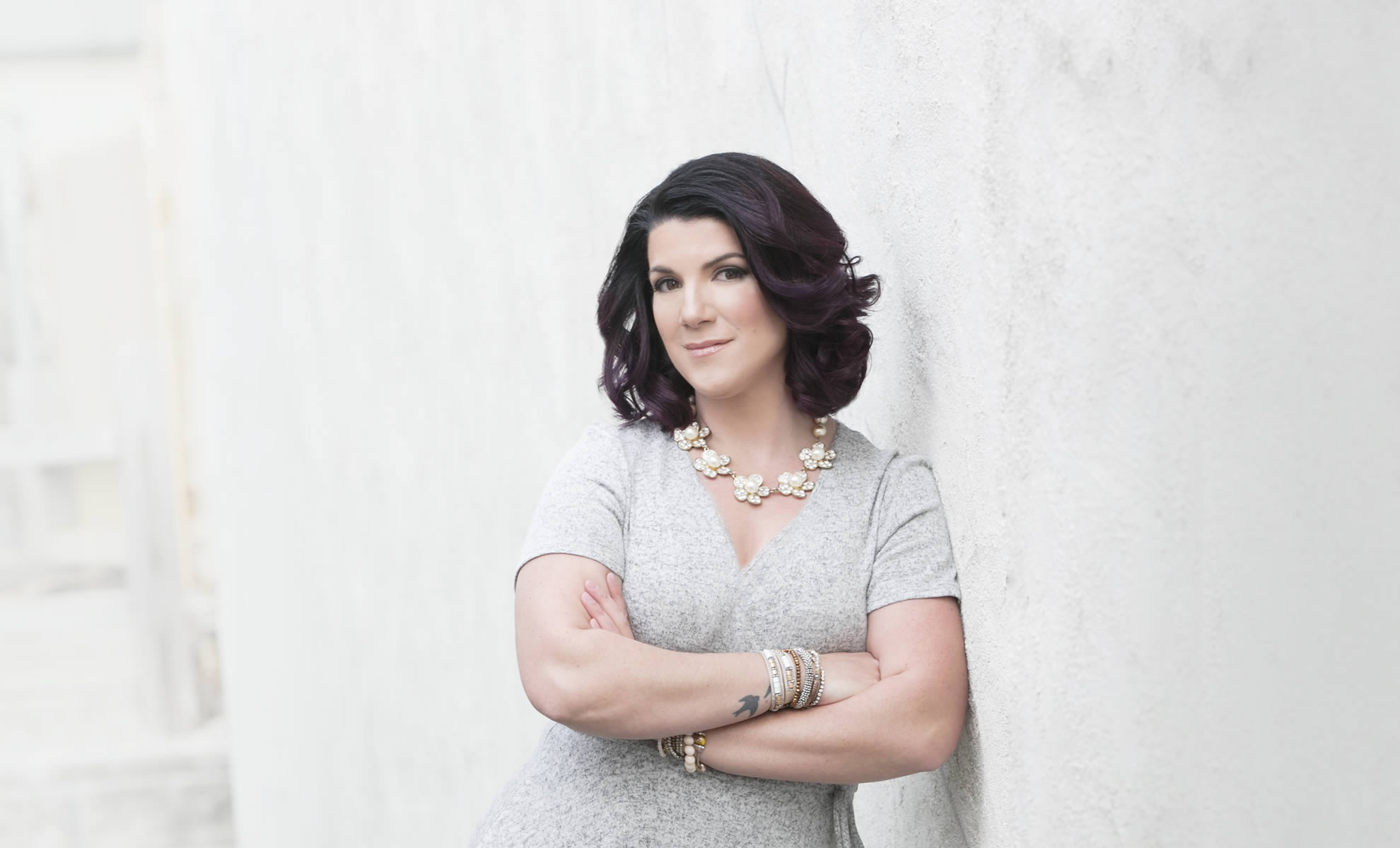 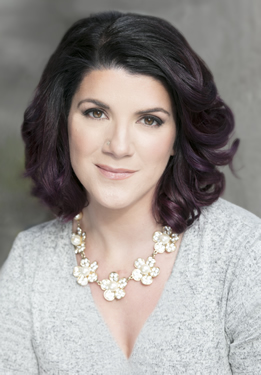 Ryan Leigh Dostie goes by Ryan Leigh Dostie only in written work because her mother christened her with an extremely masculine first name, and Ryan without the Leigh seemed kind of confusing on a book cover. She secretly believes her name is the reason she joined the military, because names have that kind of formative power. She’s always been a writer, if you consider a short story in second-grade with the dubious plot of a girl making best friends with a wild mountain lion as “writing.” On her elementary school bucket list were four items: go to college, travel, become an author, have a horse. Ryan is working real hard on getting that horse.

She loves to travel and once wanted to visit every major city in the world. Now she would just like to see the countryside of new places and discover paths less traveled. Maybe that’s because she’s learned the beauty of a place is in its raw, untouched landscape, or maybe it’s because she suddenly doesn’t like crowds. With age comes agoraphobia. More accurately, with war comes agoraphobia.

Ryan has studied six languages (Japanese, Persian-Farsi, Dari, French, Ancient Greek) but only her mother says Ryan speaks six languages, because honestly Ryan has forgotten almost of all that, save for some conversational Japanese.

As far as hobbies go, Ryan likes to pick things up and put them down, preferably heavy and slowly (i.e. Olympic Weightlifting), but will move faster if her trainer yells loud enough (i.e. Crossfit). She loves to read, but will never admit to how little she actually does, because it’s shameful. While a journalist and photographer in the Connecticut National Guard, Ryan learned she really enjoys photography and maybe she’s even good at it. It's pretty amazing what you can do with an automatic setting on expensive cameras these days.

Ryan secretly loves Urban Fantasy because she has an unhealthy obsession with the ancient world and its impact on modern society and religions, and what better genre to explore such delightful connections? Ryan will happily regale you with tales of powerful, ancient deities, and how the biggest war god was originally a woman. Yet her current works revolve around women in the military and combat, because women are there, they exist, and have for a very long time. She would like to add her voice to literature regarding the “The Long War,” America’s ongoing conflict in Iraq and Afghanistan.

Ryan has a beautiful, adventurous daughter, who has a delightful passion for horses (this is how Ryan hopes to trick her husband into getting that horse), as well as big dogs (Ryan wants another dog, too). Ryan is married to a Marine, whose ability to improvise, adapt, and overcome is probably the exact thing Ryan needs in a man and husband. He’s a devoted father, hard working teacher, volunteer fireman, EMT, and often caretaker of all household animals. We understand his reluctance for more animals. We will persevere.

FORMATION is Ryan’s first book, but it won’t be her last. Stick around for a while. She has great things planned. 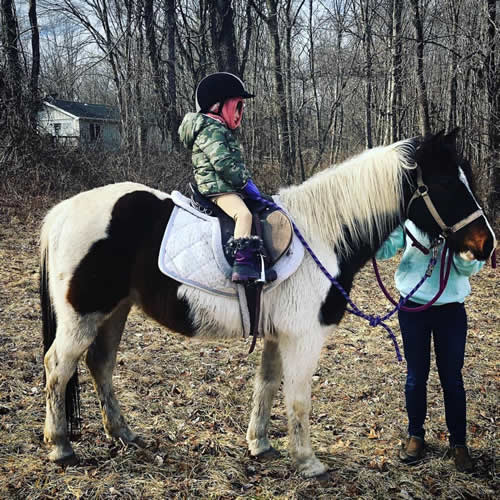 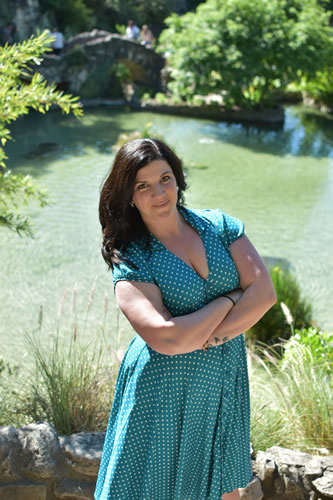 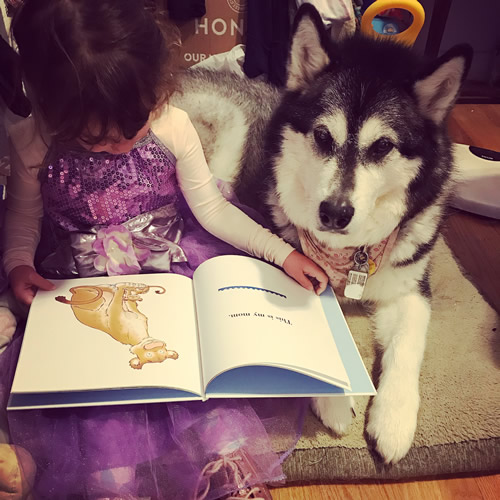 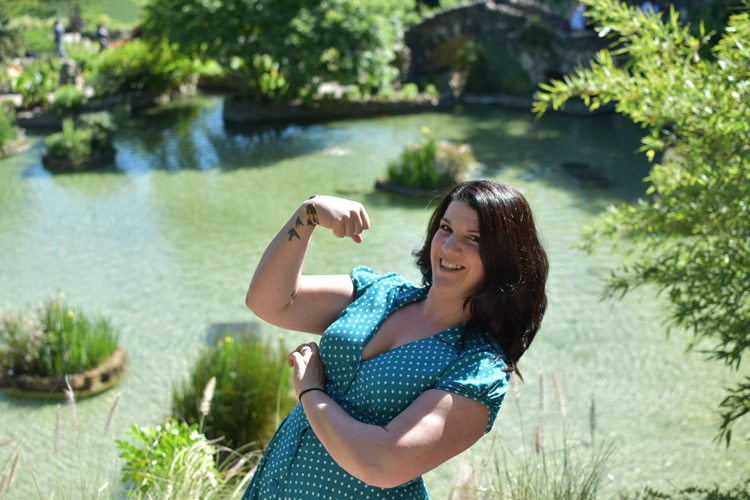 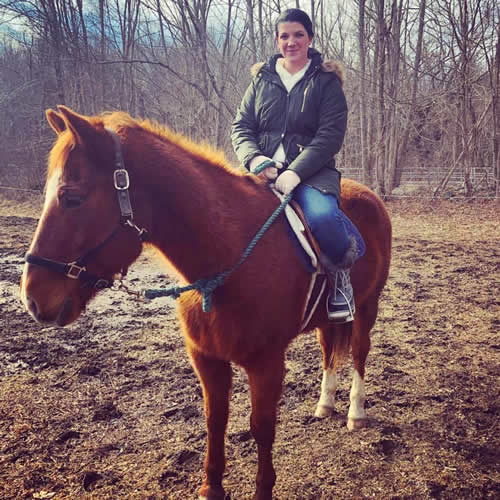