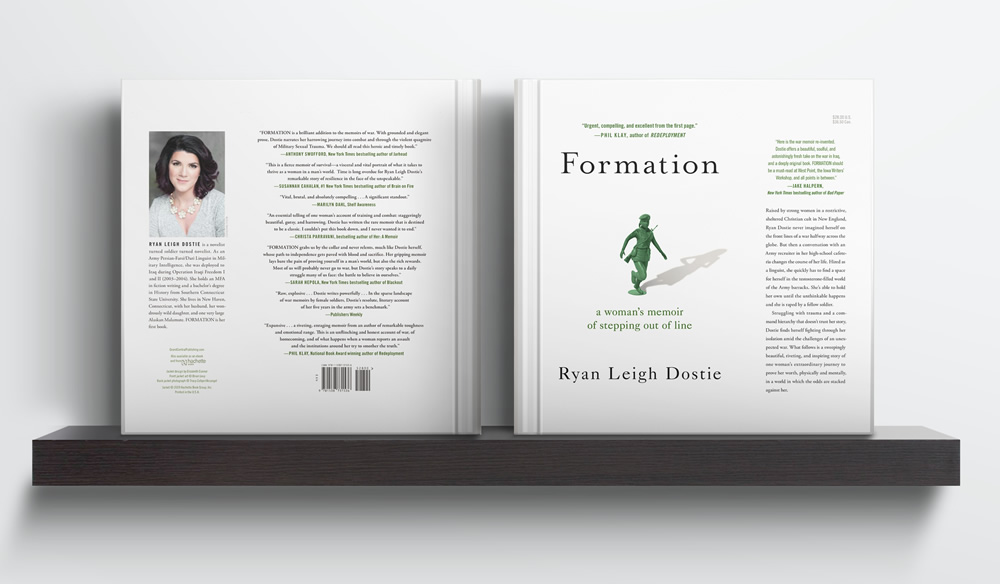 Cheryl Strayed’s Wild meets Anthony Swofford’s Jarhead in this powerful literary memoir of a young Army recruit driven to prove herself in a man’s world.

Raised by powerful women in a restrictive, sheltered Christian community in New England, Ryan Dostie never imagined herself on the front lines of a war halfway around the world. But then a conversation with an Army recruiter in her high-school cafeteria changes the course of her life. Hired as a linguist, she quickly has to find a space for herself in the testosterone-filled world of the Army barracks, and has been holding her own until the unthinkable happens: she is raped by a fellow soldier.

Struggling with PTSD and commanders who don’t trust her story, Dostie finds herself fighting through the isolation of trauma amid the challenges of an unexpected war. What follows is a riveting story of one woman’s extraordinary journey to prove her worth, physically and mentally, in a world where the odds are stacked against her. 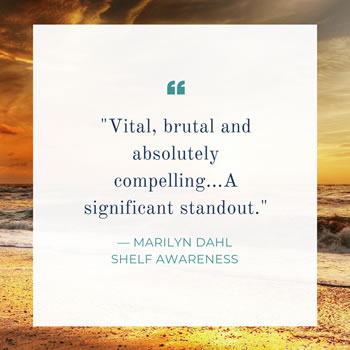 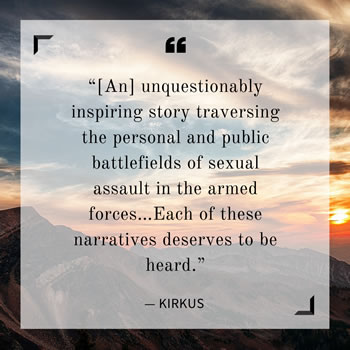 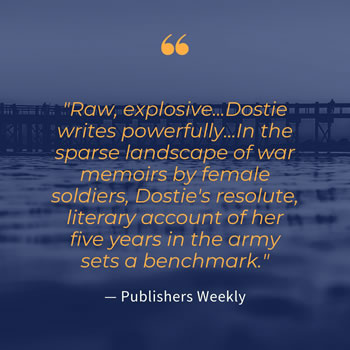 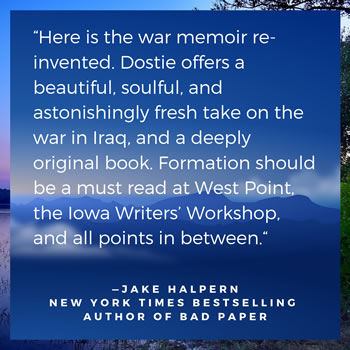 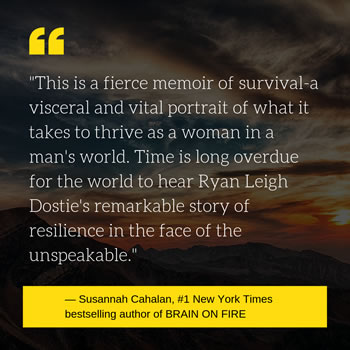 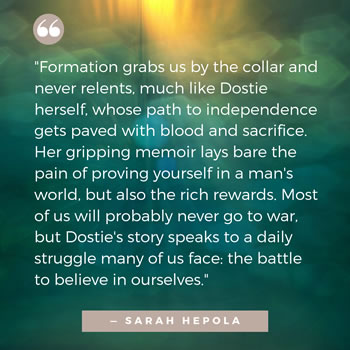