Formation: A Woman’s Memoir of Stepping Out of Line on “Top Read Lists”

Until I read Formation: A Woman’s Memoir of Stepping Out of Line, I hadn’t realized that I’d grown habituated to the simplistic, single-hump emotional rollercoaster of most memoirs. Ryan Leigh Dostie’s story of her life so far—raised in a matriarchal cult in Connecticut, joining the army to pursue her love of languages, her sexual assault by a fellow solider, deployment in Operation Iraqi Freedom, and the crippling aftershocks of PTSD—flings the reader around so many unsettling corkscrews as well as breathtaking highs and lows that you may stagger when you flip the final page. The core of Dostie’s story is not her tour in Iraq; nor is it the military itself, which she admits she often loved. The assault, followed by the army’s determination that her accusation is “unsubstantiated” despite evidence to the contrary, claws away at Dostie’s confidence and self-worth, propelling her along dangerous paths. But Formation is a war memoir, too. Her stories about battle and occupation will sound familiar to regular readers of the genre, as will the psychological impacts that gut the soldiers on the ground. When a male soldier tells her, “I don’t think I can ever love again,” she’s terrified of this insight even as numbness swells inside her as well. True life rarely hews to a predicable narrative structure, and Dostie refuses to perpetuate that myth, penning a memoir that inspires, terrifies, enrages, and prompts triumphant fist-pumping all at once. —Adrian Liang, Amazon Book Review 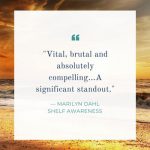 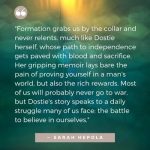 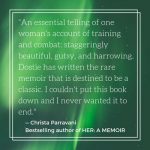 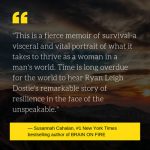 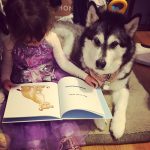 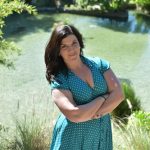 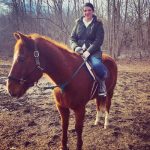 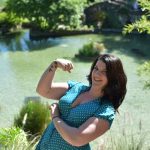 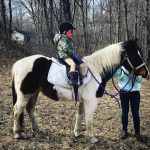 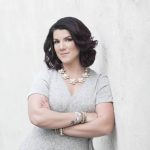